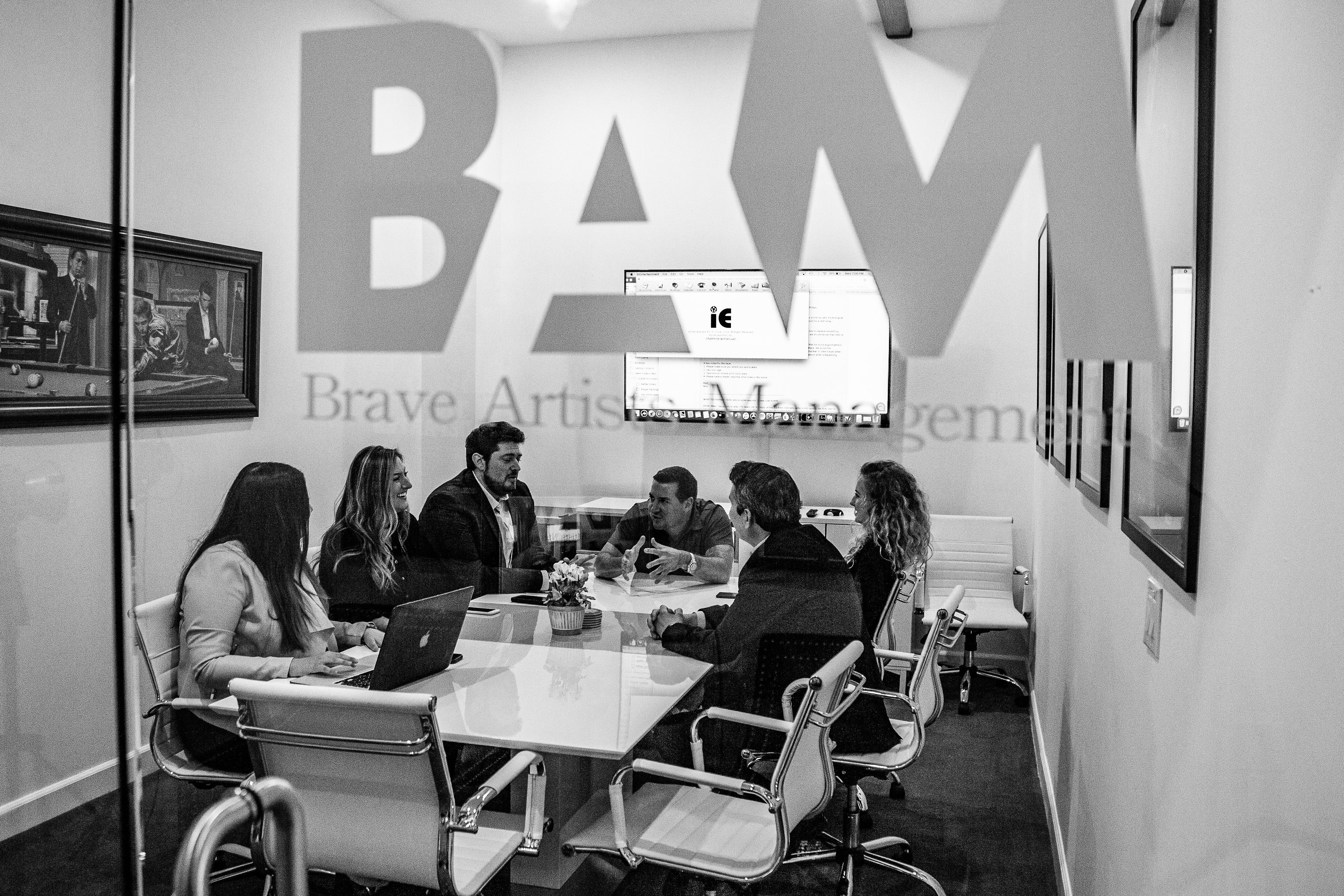 Mike Gillespie is a native of Boston, Massachusetts, where he attended The University of Massachusetts Amherst and received a bachelor’s degree in Communications. Upon graduating, Mike decided to follow his dream of being in the entertainment industry and moved to Hollywood starting his career in publicity for The Jim Henson Company. After leaving the publicity world, Mike found his true calling in talent representation and worked at one of the biggest talent agencies in the world, United Talent Agency for 5 years; starting in the mailroom and becoming a talent agent. During his time at UTA, Mike realized he loved the personal relationships with clients, as well as packaging films and decided that management was his true calling. After leaving UTA, Mike Gillespie was instrumental in starting Intellectual Artist Management. The company quickly became one of the top management firms in Los Angeles and soon merged with music powerhouse Primary Wave Music where Mike has spent 7 years at both firm grow into a full service media company. Mike Gillespie is known for his taste in discovering new talent and building their careers in the Film and TV space as well as across all Entertainment platforms.

Mike has produced 7 films; SUGAR MOUNTAIN starring Jason Momoa, the Crime Thriller THE LOOKALIKE with Justin Long, WHEN THE STARLIGHT ENDS starring Sam Heughan, the indie drama BROKEN GHOST as well as the historic drama ROBERT THE BRUCE, the atmospheric thriller, MINE GAMES and the Australian Sports Drama, BLINDER. 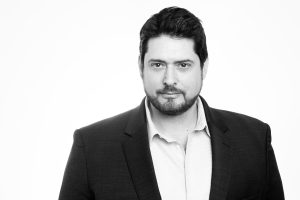 Eric Kind is a Partner at Brave Artists Management. He has 20 years industry experience and has worked in Studio Business and Legal Affairs, Casting, Agency, and Management. His resume includes working for Lionsgate Television (Mad Men, Nurse Jackie, Weeds, Orange is the New Black), Sovereign Talent Group, Casting House LA and NY and most recently was the Owner/Manager of Kind Management. In addition, he has worked for various Independent production companies in Los Angeles. Eric is excited to be a partner at Brave Artists Management, where representation with integrity for our artists drives our mission.

Born and raised in Houston, Eric graduated from The University of Texas at Austin with degrees in Film and Business before moving to Los Angeles to pursue a career in entertainment. Rising through the mail room at United Talent Agency, he spent six years as an agent at UTA and ICM Partners before joining Intellectual Artists Management as a manager, which later merged into Primary Wave Entertainment. Working with talent from across the globe, Eric regularly attends film festivals and comedy showcases where he continues to discover and cultivate new voices. 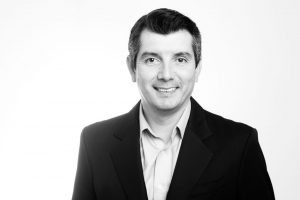 Tom Bixby, originally from the Central Coast of California has spent the last decade doing what he enjoys most, working with gifted actors, writers and comedians. He has previously worked at both the Endeavor and APA Agencies and was a talent manager for several years at Electra Star Management.  In 2014, he ventured out on his own and launched boutique management company, Bodhi Entertainment. After a successful run of five years he was ready for his next adventure and joined partners, Mike Gillespie and Eric Kind with the launch of their new company, Brave Artists Management. He and his family reside in Sherman Oaks, CA. 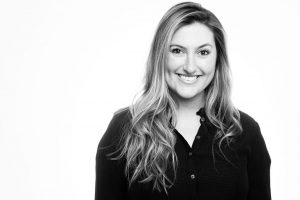 Kimberly Kottwitz is originally from Dallas, Texas where she developed a passion for the entertainment industry at an early age. She is a classically trained actor who moved to Los Angeles because she knew that she had to be at the epicenter of the industry. Kimberly received her BA from UCLA’s School of Theater, Film and Television. During college and immediately upon graduation, Kimberly worked for numerous casting directors and production companies such as London /Stroud Casting, Michael Donovan Casting, and Echo Lake Productions. Kimberly recognized that she had a keen ability to identify talent and began her journey as a Talent Manager at Citizen Skull Productions. At CSP she developed strong relationships with a network of actors, casting directors, producers and writers. Kimberly joined Brave Artists Management at its inception because of the exciting opportunity to work with the dynamic BAM team.

Abby Johnson is a Los Angeles-based talent manager with 8 years industry experience working with a wide variety of artists. Johnson has a unique understanding of the TV/film industry, having built a reputation as diligent, trustworthy and entirely dedicated towards the success of her clients.

Chelsea, originally from Carlsbad, CA, has been working in representation for over 6 years and is a voting member of the Television Academy. She graduated from Vanguard University of Southern California with a BA in Theatre Arts. Chelsea began her representation journey in New York City working at Take 3 Talent Agency. While there, she worked with talented youth in film, TV, and Broadway. In 2015, she moved back to Los Angeles and began working at Innovative Artists Talent and Literary Agency on developing exceptional, young talent. After Innovative, Chelsea knew she wanted to make the move to management, as she loved developing and discovering the next emerging stars. In 2017, she transitioned into talent management, booking her clients several series regular roles, including High School Musical: The Musical: The Series(Disney+), OutMatched (FOX), and The Big Show Show (Netflix) to name a few. 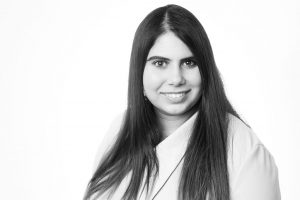